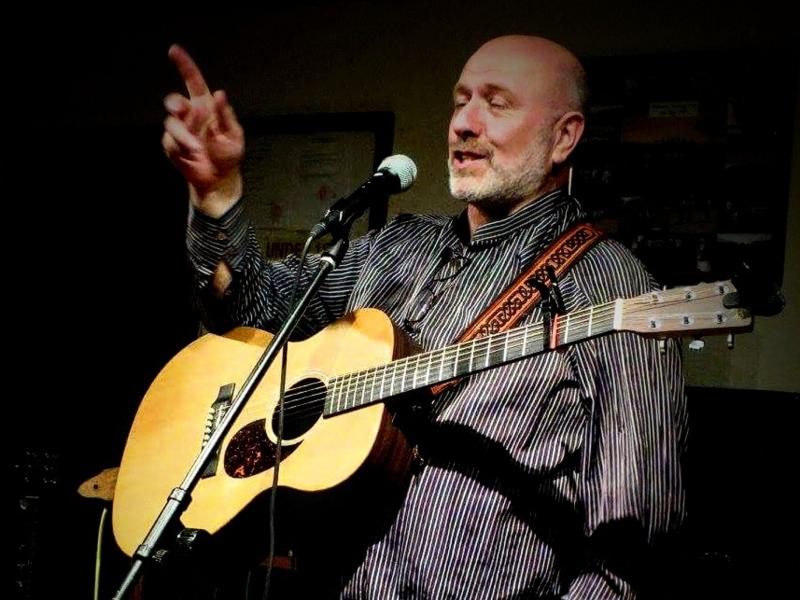 Steven Clark is a highly regarded songwriter and singer from Glasgow, Scotland.  His songs range across politics, pies, people and places, drawing on local and global events and concerns in an eclectic mix of styles and moods. The result is a strongly Scottish flavoured assortment of highly entertaining and memorable songs, powerfully influenced by the folk tradition, and a predisposition toward truly singable, chorussy, join-in songs of the Human Condition: Songs of life, living, struggle, anger, sadness, and joy.   And daftness.

Steven has performed as headline guest at a range of venues and clubs, including:

His song “Coming Home” has been widely covered and recorded, both in Scotland and abroad, by amongst others:

Steven plays guitar, mandolin and bouzouki, sings in a strong, clear voice and loves to hear people singing along.  Steven was brought up in Springburn, Glasgow, and has a grown-up family who sweetly pretend not to mind that he sings. 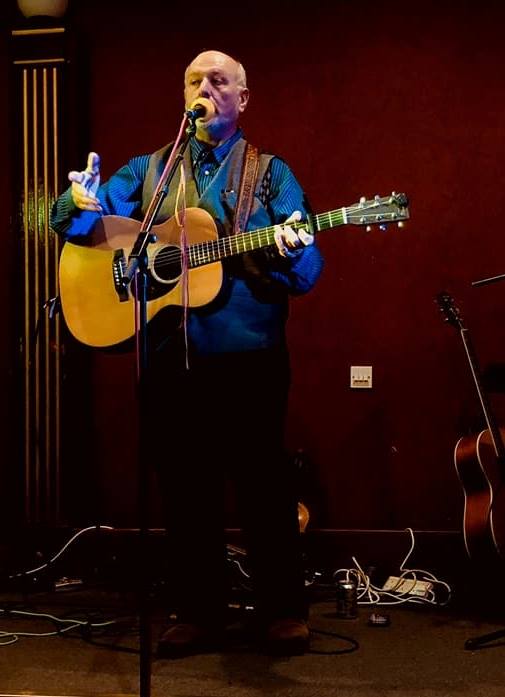 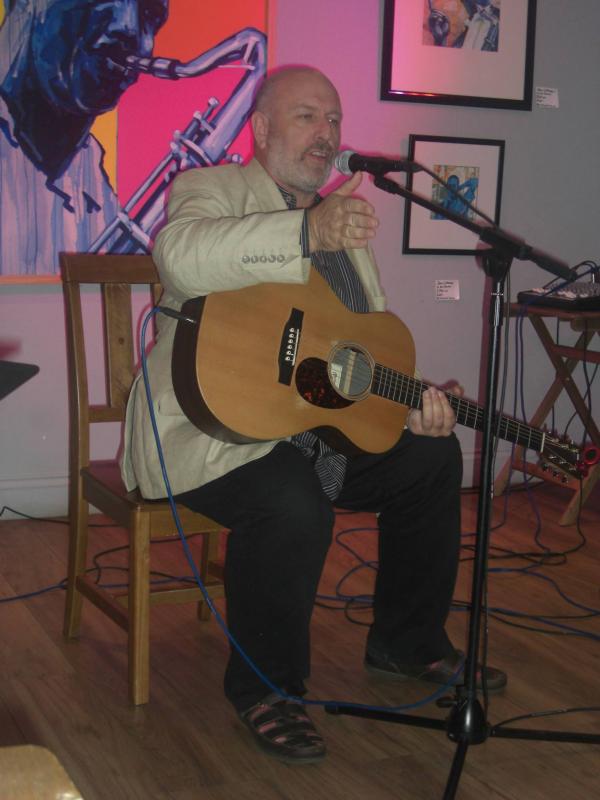