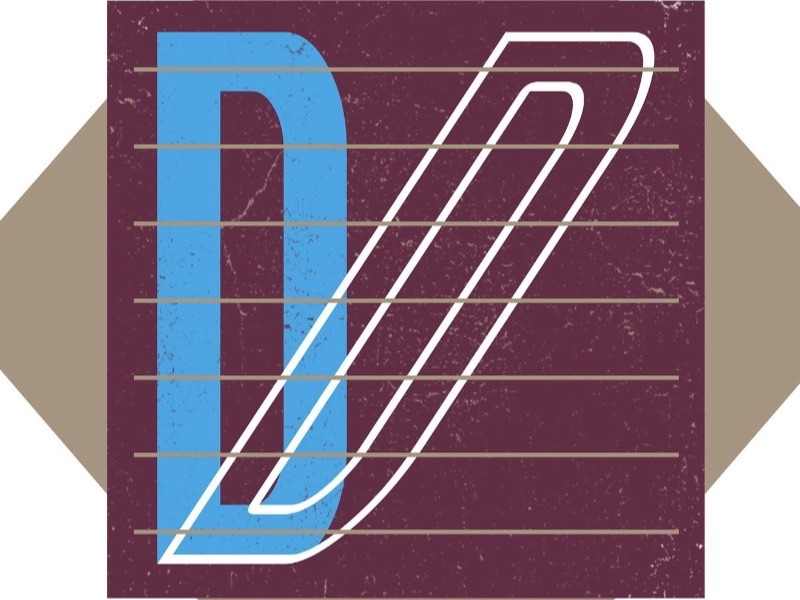 Darren started his acting career in West Side Story in 1990 playing the role of Baby John. Other early productions included Sweeney Todd, Bunthorne in G+Ss Patience (which he also directed), Freddie Trumper in Chess and King Kaspar in Amahl and the Night Visitors. He also co-directed the south west premiere of Brilliant the Dinosaur.

For Theatre Royal Plymouth Darren has played leading roles in shows as diverse as Maggie May, Tales from the Vienna Woods, The Hired Man, The Grapes Of Wrath, Oh! What A Lovely War, Union Street, Animal Farm and Spring Awakening, whilst playing the lead roles in Sweeney Todd, Bye Bye Birdie and Cyrano De Bergerac. He also toured the UK and Poland in the groundbreaking    original production of Korczak, and sang the lead role on the Original Cast Recording.

Darren played Archibald Craven in The Secret Garden, 6 of the leading male roles in Little Me, Audrey 2 in Little Shop of Horrors and the dual roles of Jekyll & Hyde in the musical of the same name. He played The Ghost of Christmas Present and Mr Fezziwig in a national tour of Charles Dickens’ A Christmas Carol in 2015/16, Mr Bumble in Oliver!, played Freddie Trumper again in Chess in 2017 and King Arthur in Spamalot in 2018. He originated the role of Colin Dale in new musical The Secret Life Of Dads, due for a national tour in 2022. He also appeared in pantomime in Stockport in 2017/18 and Middlesbrough in 2018/19.

He has completed three summer seasons at the Babbacombe Theatre, Devon as one of the principal vocalists in Legends Of The West End (2017), West End At The Movies (2018) and Starburst (2019).

For the last 12 years Darren has also been working in the hospitality industry performing as a cabaret artiste in hotels, for holiday companies such as Haven, John Fowler, Shearings and Parkdean and has an extremely successful 80s tribute act named Darren Darren- The Ultimate 80s!

TV work has included Going Live!, BBC TVs The Vet and the documentary series Korczak. Film has included Drowned and The Hanged Man. He can be seen as Archie Bishop in Hawk(e): The Movie, released in 2014 and Lionel in Killing Lionel, released in 2020. He played The Disorientated Man in Will Ferrell movie, Holmes & Watson for Sony Pictures and is the voice of Jeffrey The Giant for The Moment’s series of educational cartoons due to be rolled out in schools across the country soon.

Darren was awarded the Individual Performance Award at the Barclays Awards at the National Theatre on London’s South Bank. He has taken part in many charity performances including Heart and Music and Over The Rainbow and has presented several charity galas, working with performers such as Brian Conley and Danny La Rue and was the MC for the Orange Festival on the Hoe for the Queen’s Golden Jubilee. 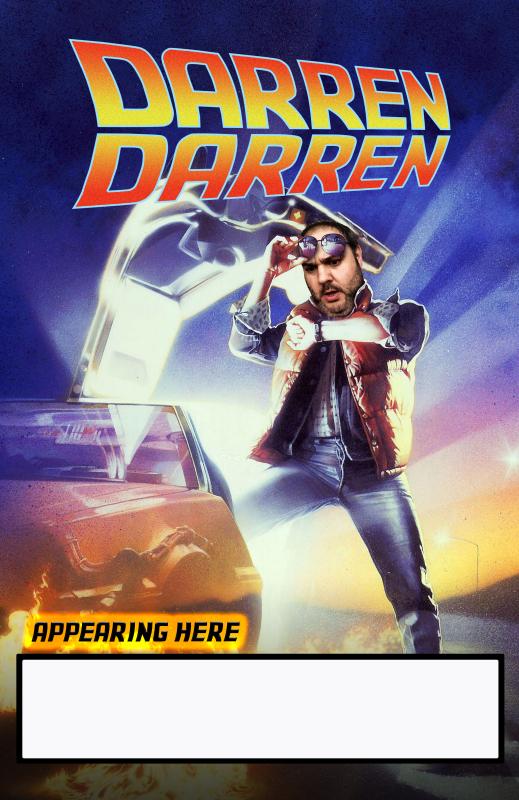 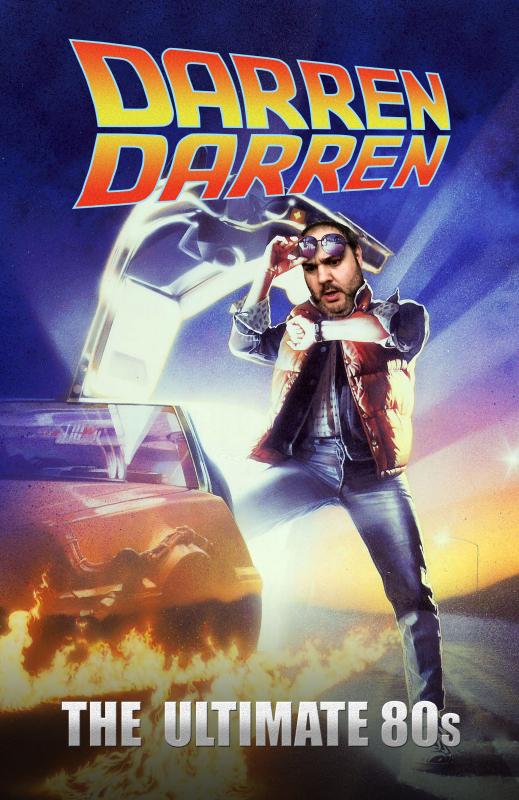 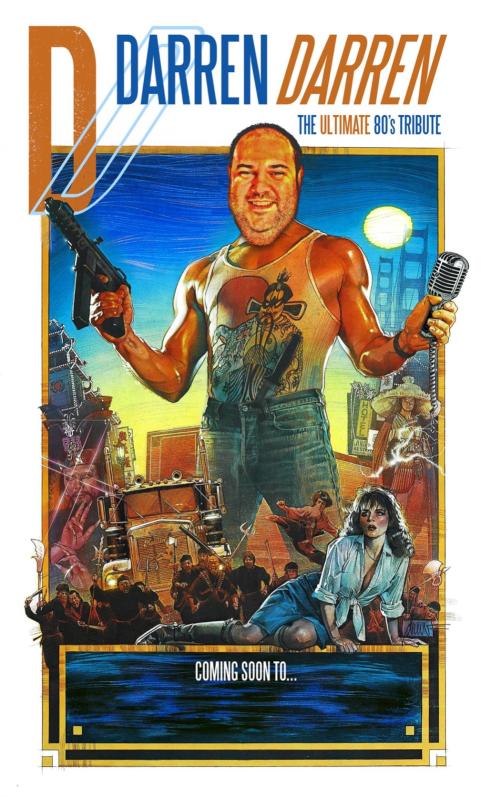 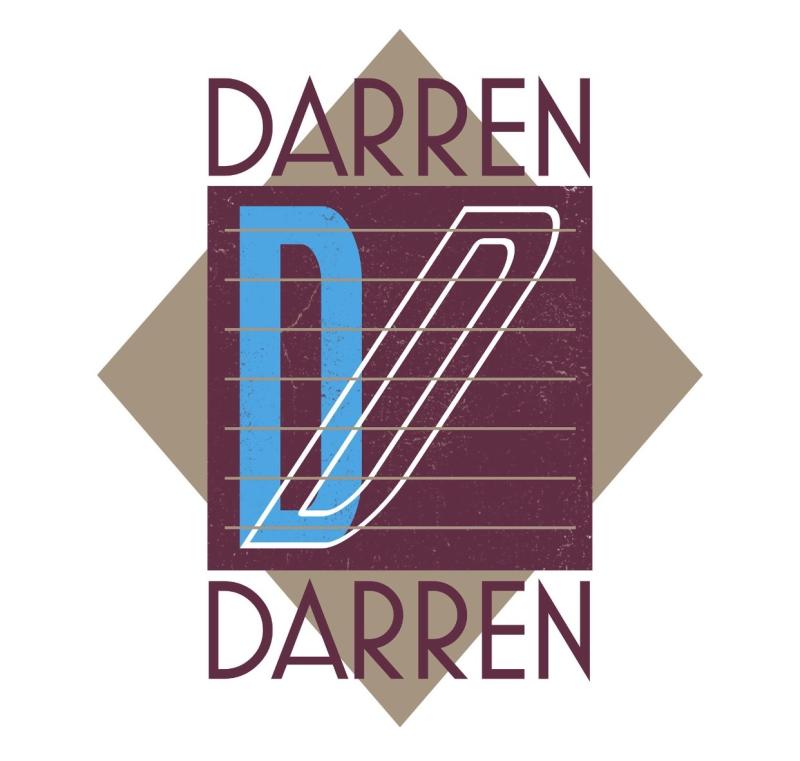 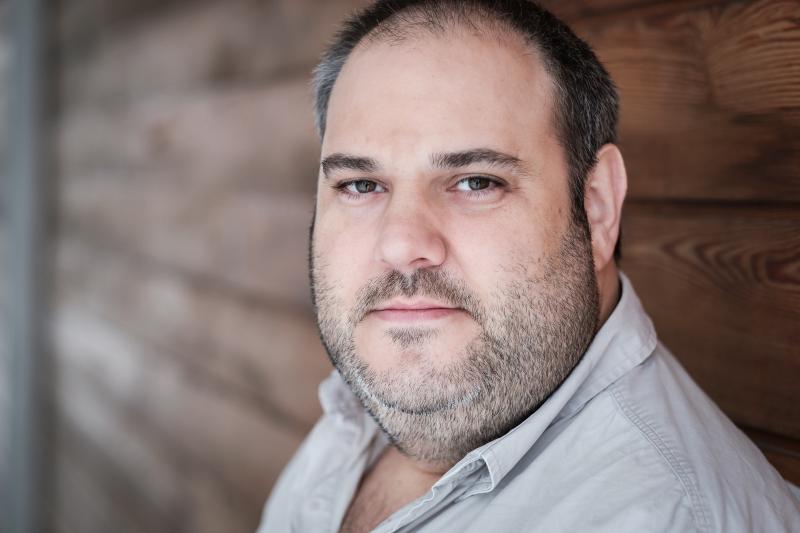 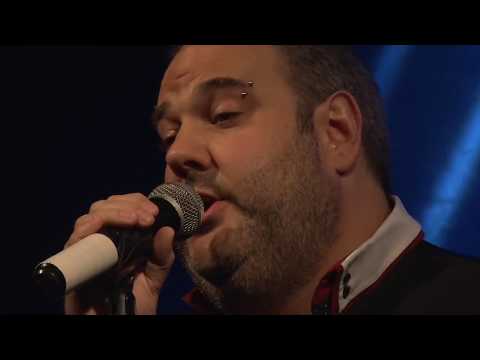 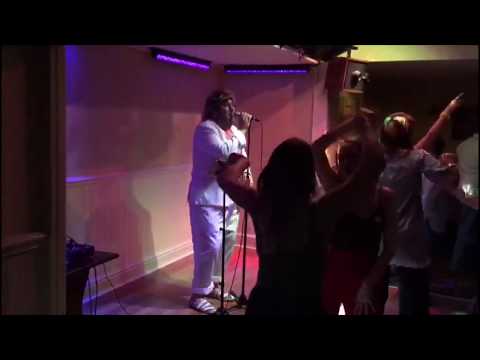